Sorry, you need to enable JavaScript to visit this website.
跳转到主要内容 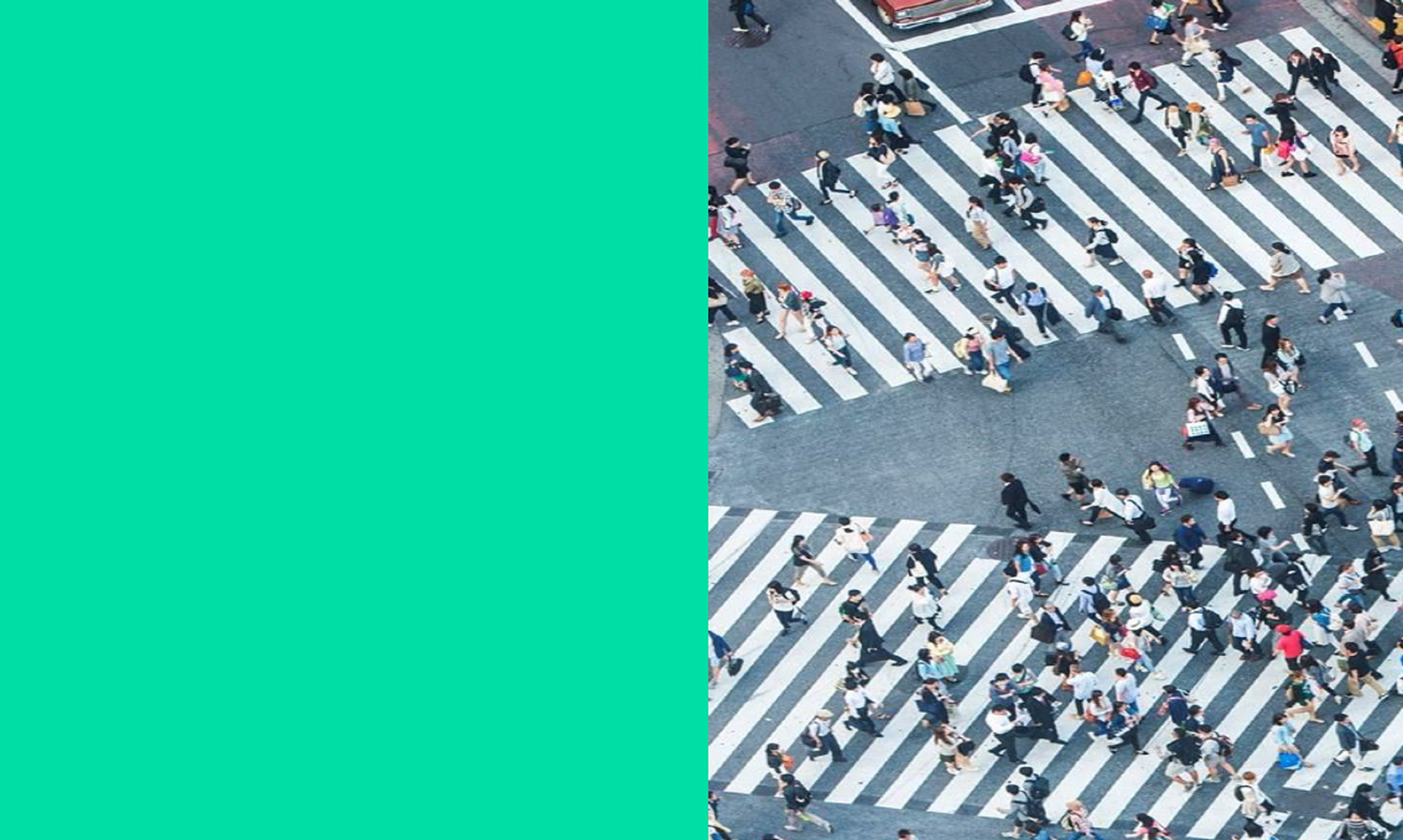 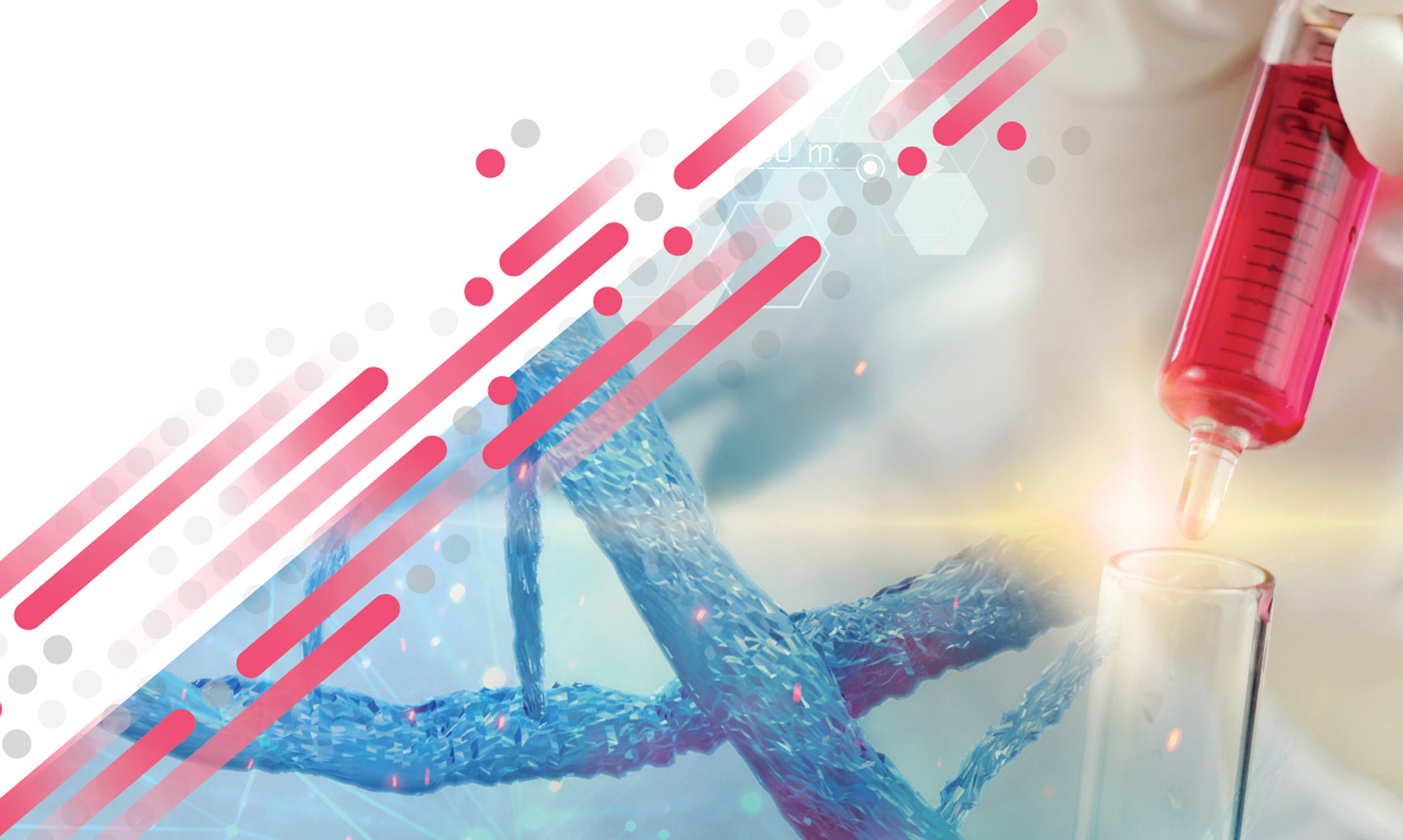 The Benefits of Asia-Pacific Clinical Trials For Biotechs

There has been a continued shift of innovation from big pharma companies to biotechs, with the latter paving the ways for advancements in the life sciences industry. 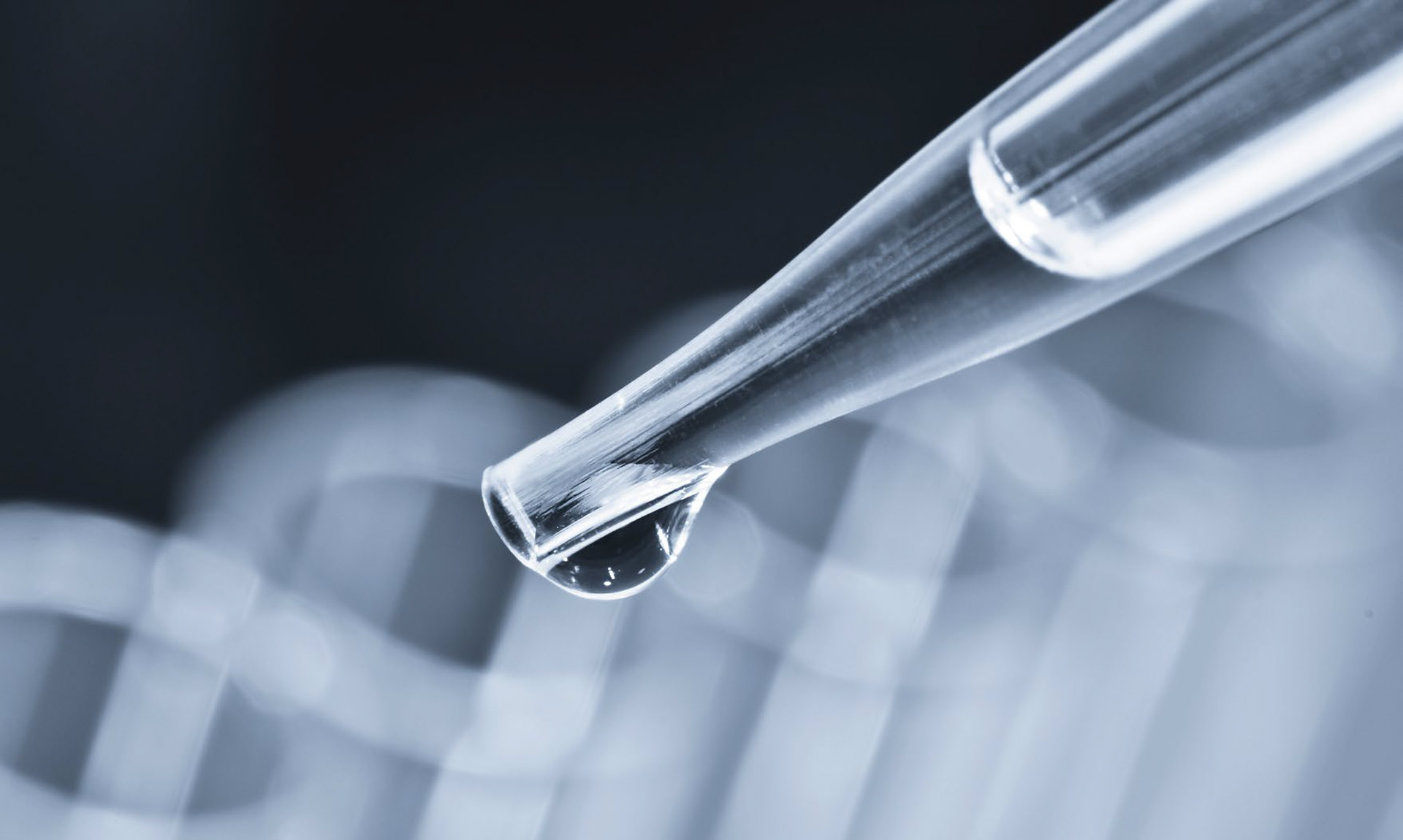 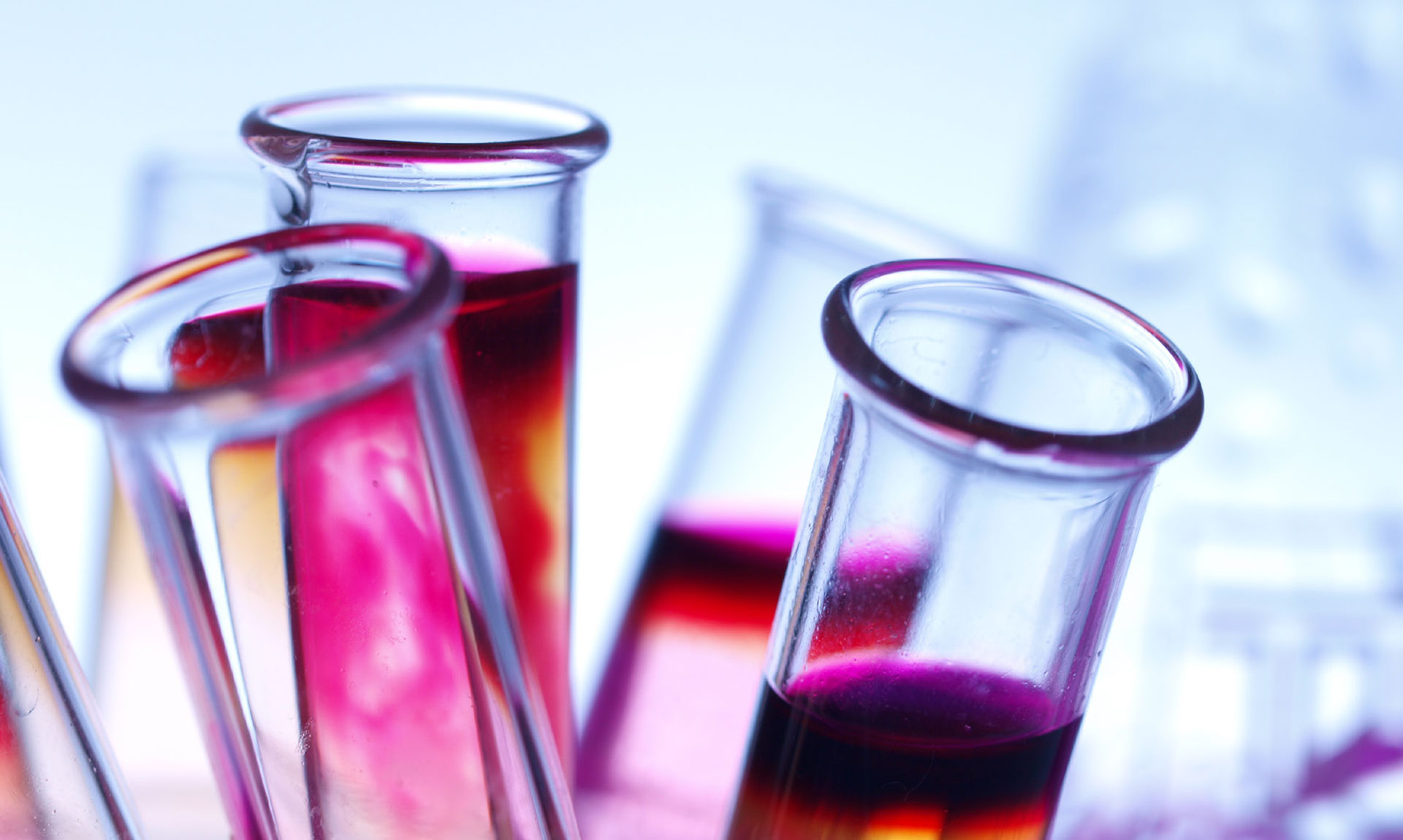 The clinical trials process is complex. It requires substantial investment and skilled human re-sources, and involves risks, not least, the navigation of complex regulatory processes. To over-come these challenges, small biotechnology companies outsource their early phase clinical studies to contract research organizations (CROs). This white paper highlights research on why Australia continues to be a hub for early phase clinical trials. 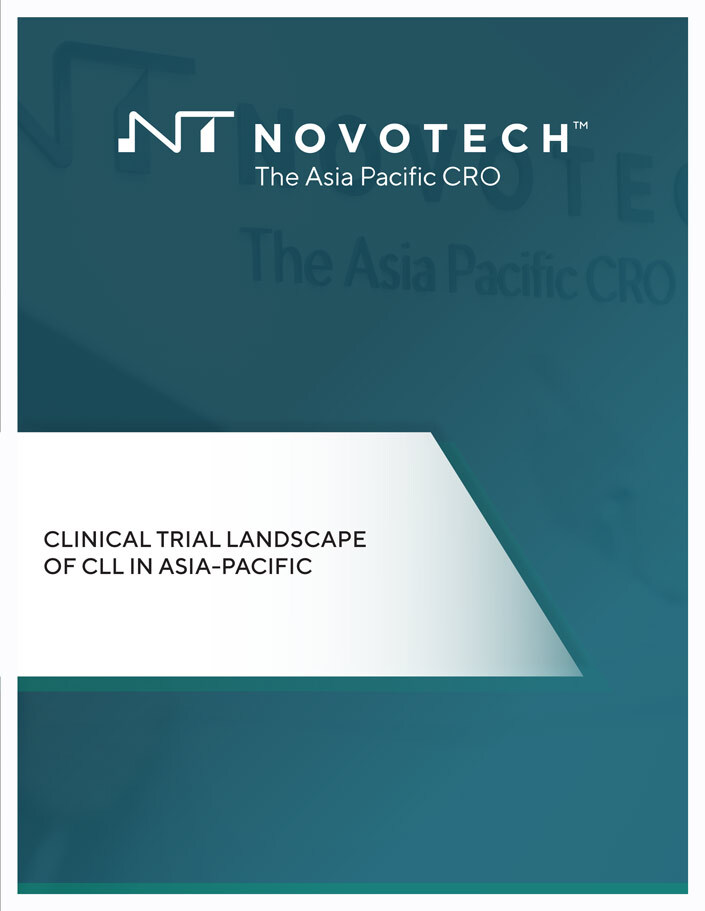 CLL is one of the most common forms of leukaemia, with the Asia Pacific region showing increasing incidence. China and South Korea are among the Asian locations showing the greatest incidence.
DOWNLOAD THIS REPORT 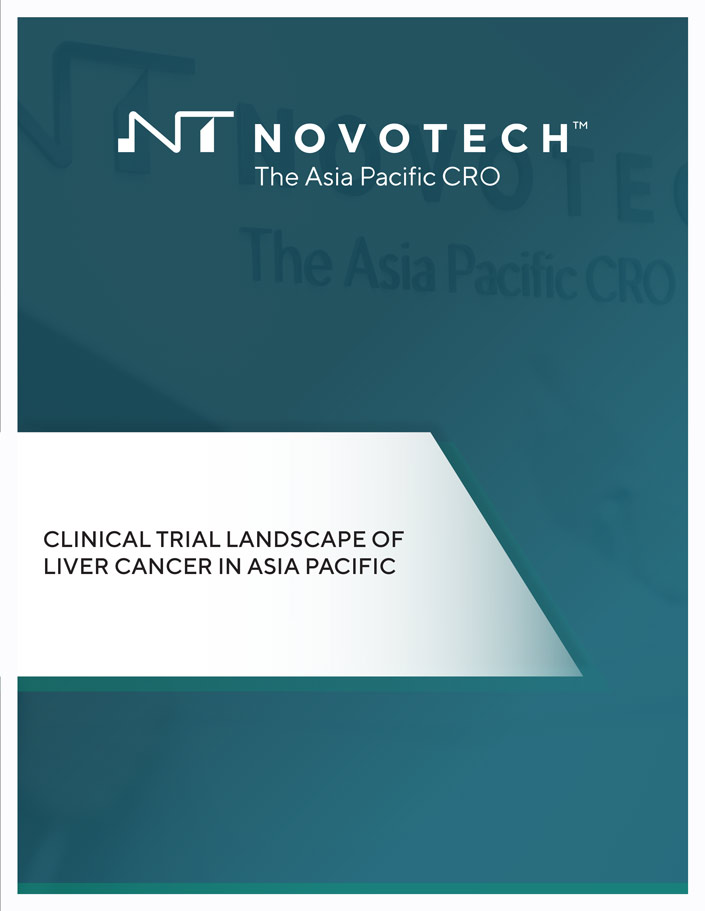 According to the Globocan 2020 report, liver cancer is the fourth most frequent cancer in Asia, with the region accounting for over 70% of all new liver cancer cases worldwide. Hepatocellular carcinoma (HCC) and bile duct malignancies are highly prevalent in Asia, especially in China and South Korea where the prevalence rate is about five times higher than in Western countries. 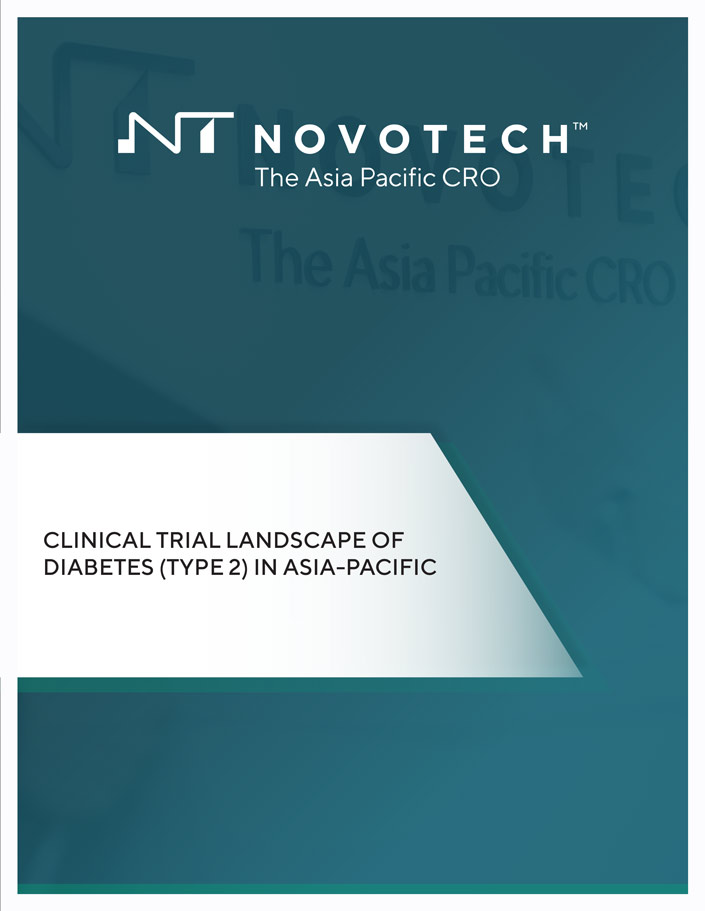 Diabetes, which is endemic in most Western countries, is now seeing a surge in developing nations across Asia due to aging, urbanization, and changing dietary habits. It is estimated that about 80% of the people with diabetes now reside in developing countries, and mortality rates due to diabetes are higher in the Asia-Pacific compared to the rest of the world. 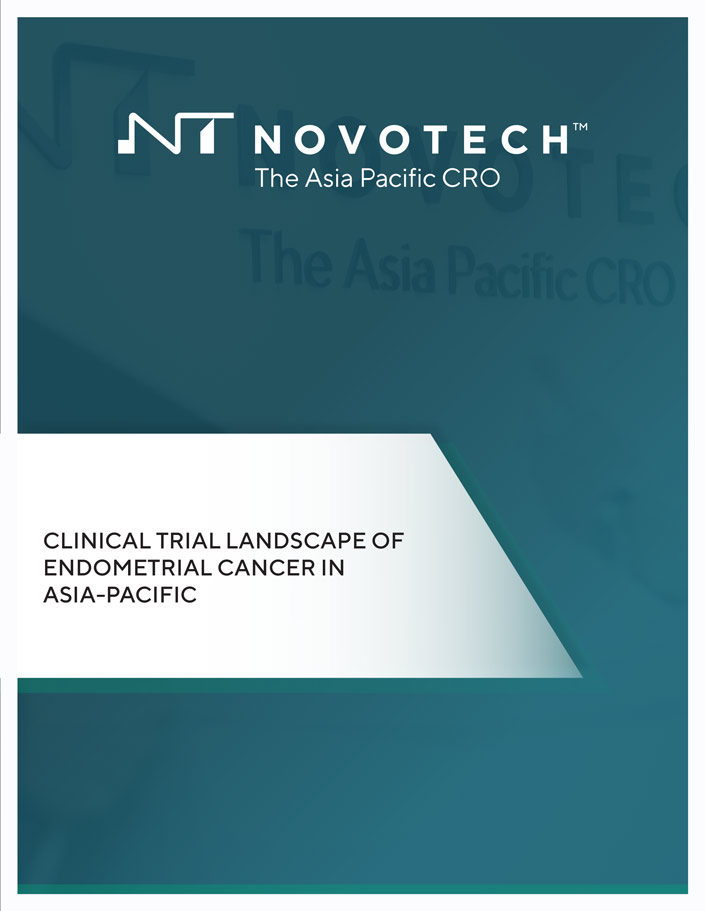 In 2020, Globocan reported over 400,000 new corpus uteri cases, with Asia accounting for about 40% of these new cases. China, where EC is the third most common female malignancy, accounted for nearly half of the new cases in Asia. 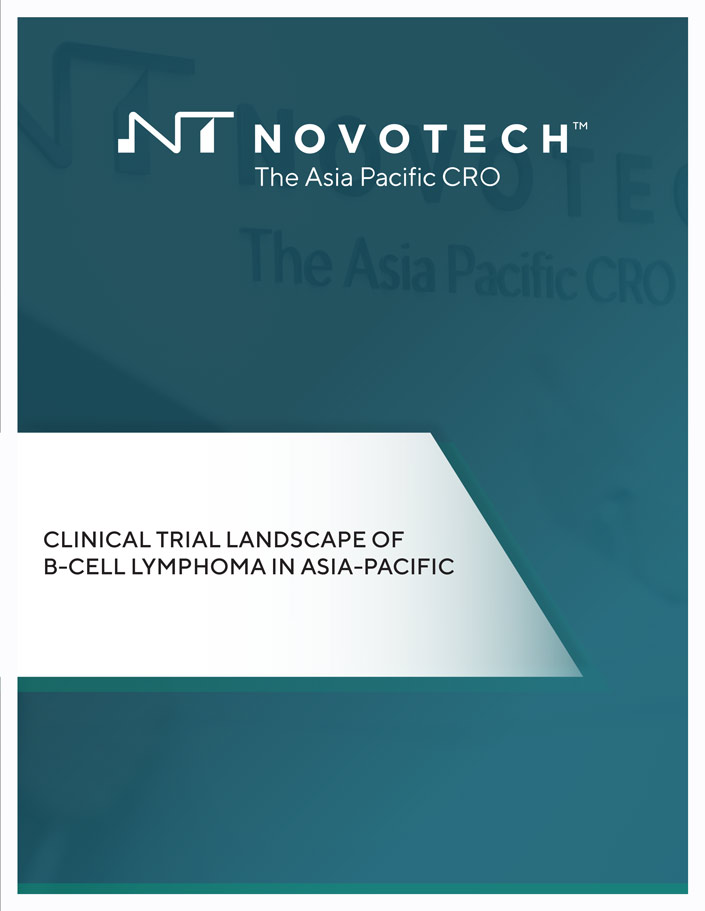 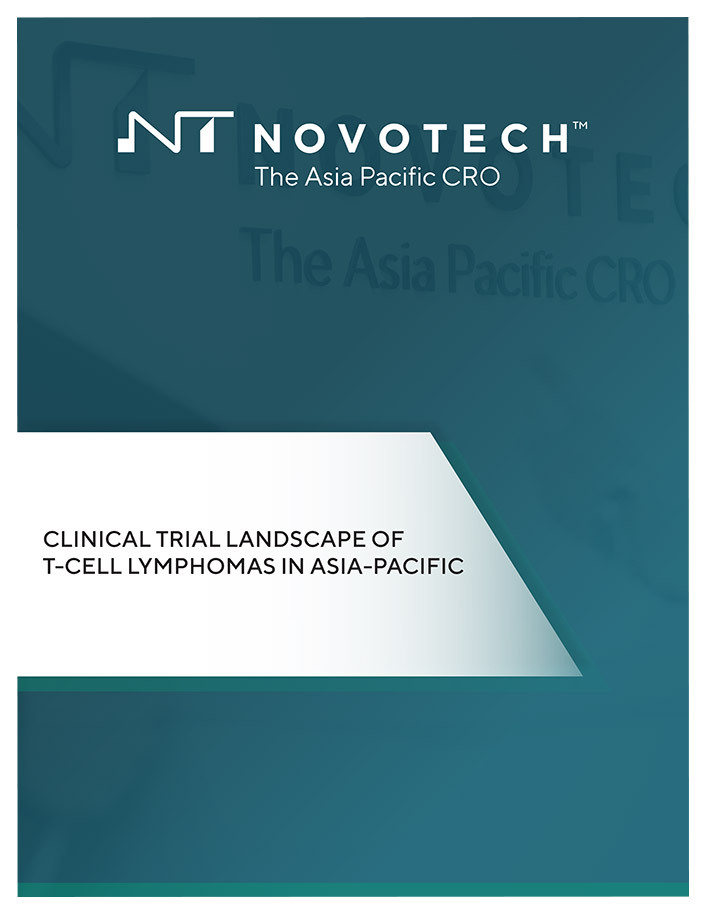 T-cell lymphomas (TCLs) are types of non-Hodgkin’s lymphoma (NHL) that affect T lymphocytes.  About 10% of NHLs are TCLs, with this proportion reaching over 30% in certain Asian locations. 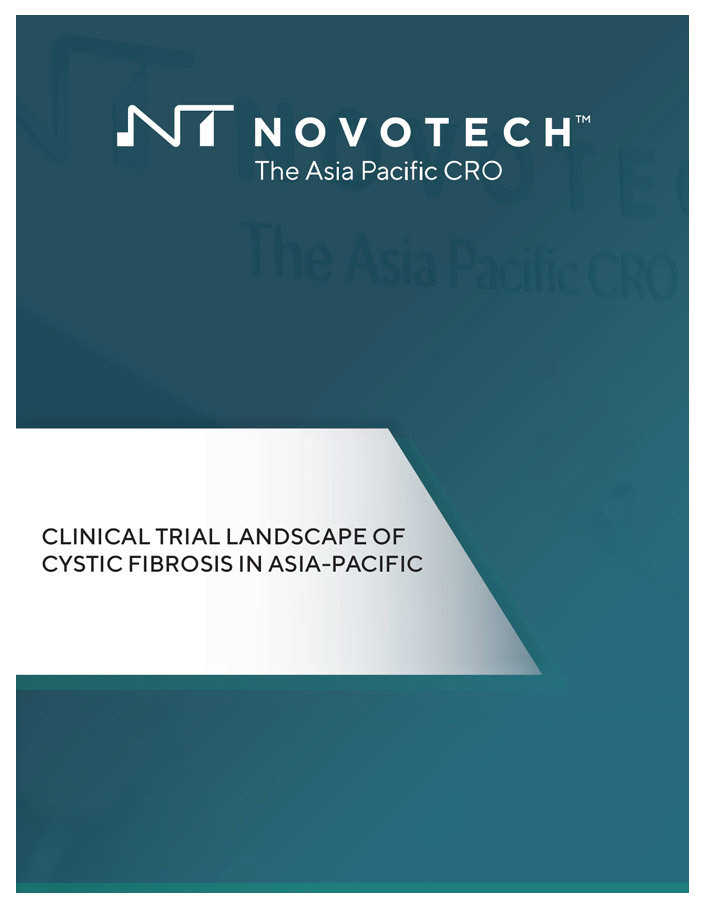 Cystic fibrosis is a rare autosomal recessive disease which primarily affects the lungs and digestive system due to a malfunction in the exocrine system responsible for producing saliva, sweat, tears and mucus. 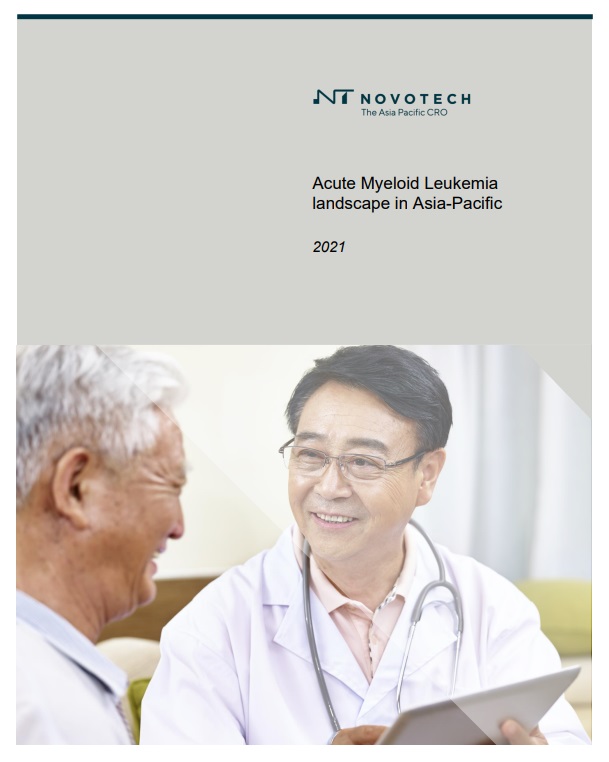 AML is the most common form of leukemia in adults, accounting for approximately a third of all leukemia cases worldwide. 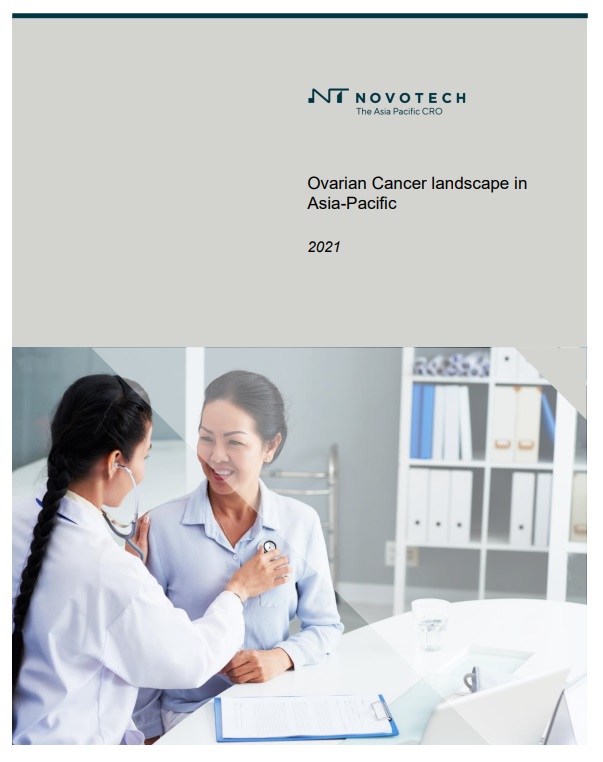 Ovarian cancer is the 7th most common cancer and 8th leading cause of cancer mortality among women globally. 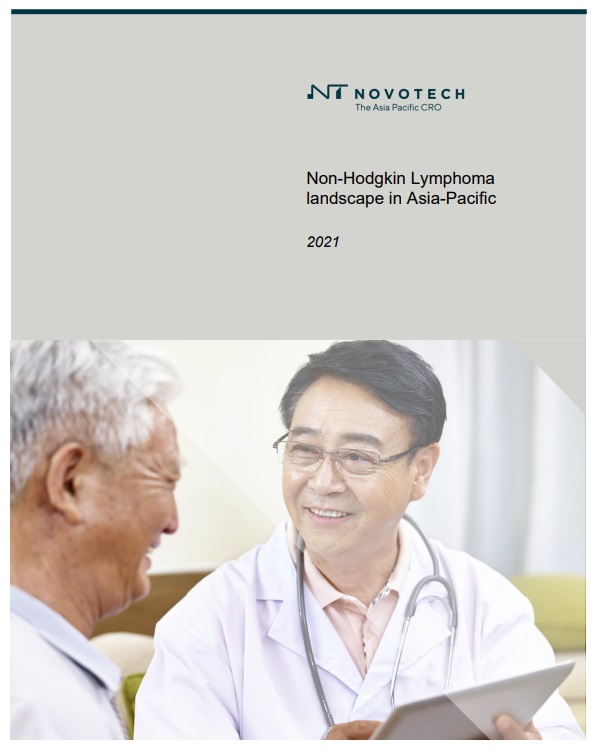 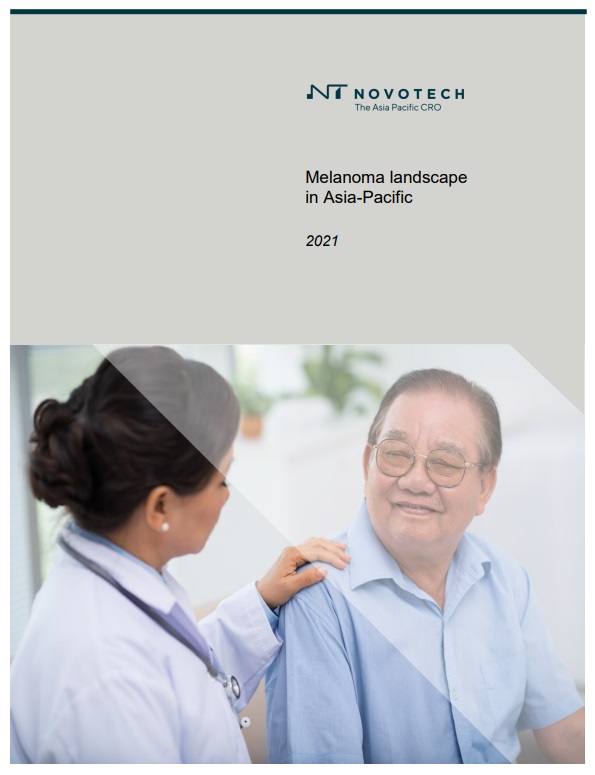 Cancer of the skin is by far the most common of all cancers. Melanoma accounts for only about 1% of skin cancers but causes a large majority of skin cancer deaths. 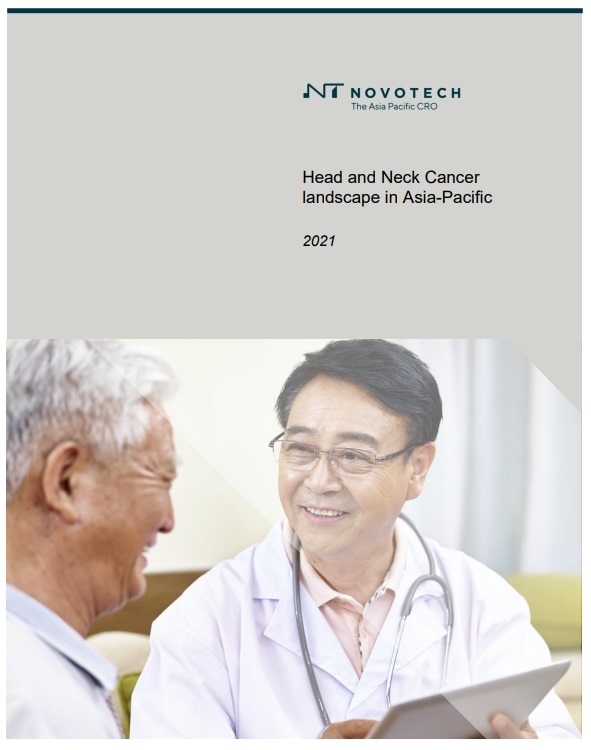 Head and neck cancer (HNC) is the sixth most common cancer globally, with the highest incidence being observed in the Asia region. 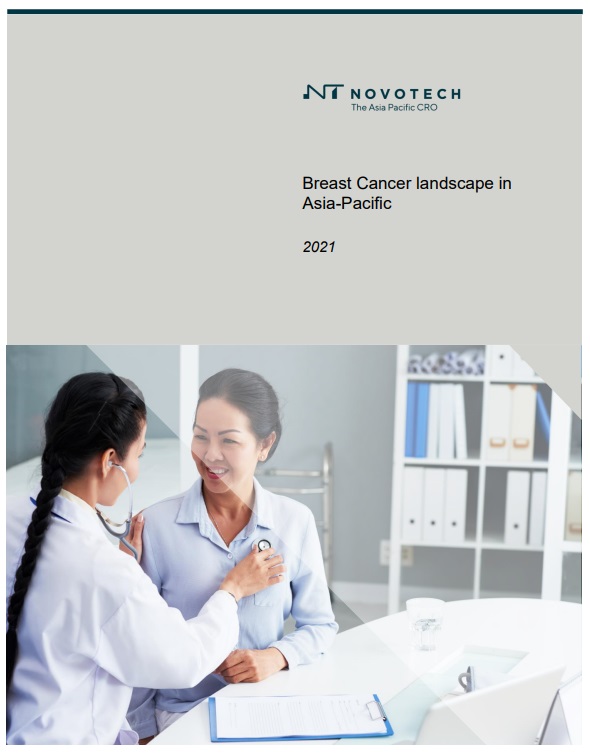 Breast cancer is the most frequent cancer, impacting 2.1 million patients each year, and causes the greatest number of cancer-related deaths. 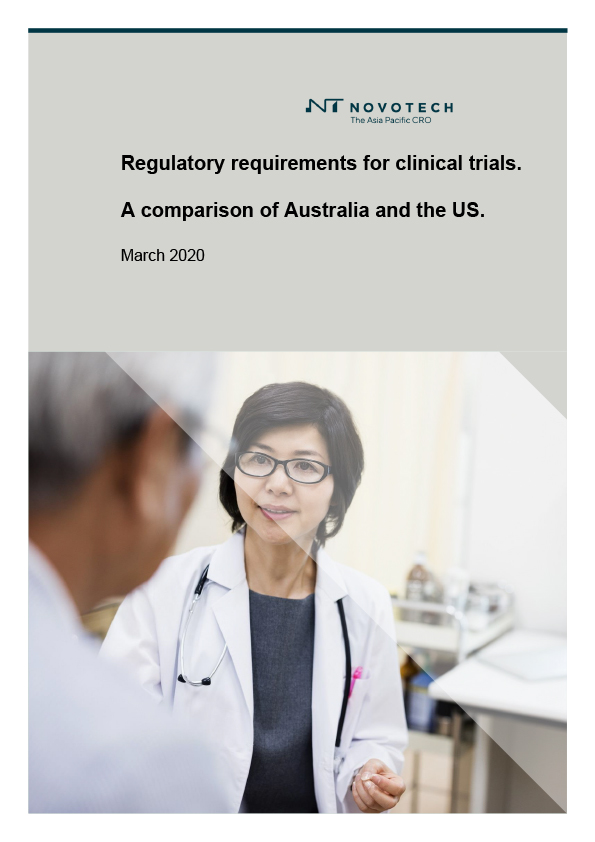 With a streamlined regulatory environment, including no requirement for an IND, and the supportive R&D Government refund of up to 43.5% on clinical research spend, Australia has become a preferred destination for early phase clinical trials. 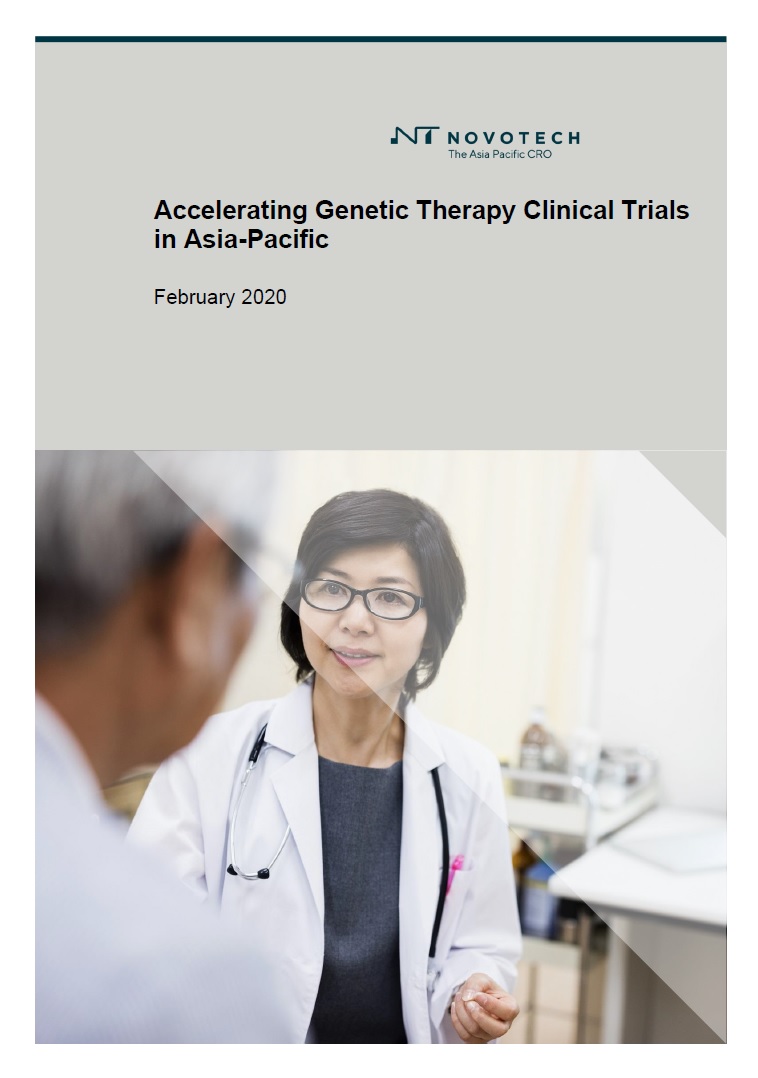 A growing number of biotechnology companies, both in the West and in Asia, are specializing in gene therapies and other regenerative treatments boosted by the approval of the first genetic therapy agent (tisagenlecleusel) by the FDA in 2017. 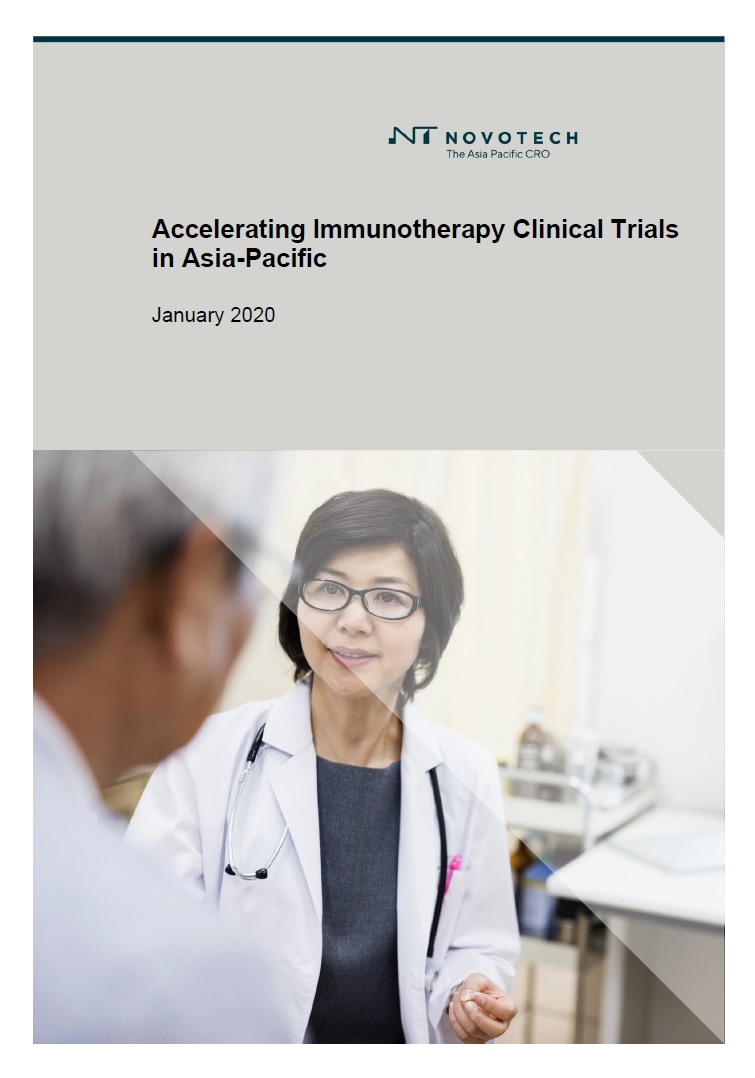 Over 600 sites across Asia-Pacific have been involved in the clinical development of now approved IO drugs, and hundreds more are experienced in managing clinical trials with immunotherapies for both monotherapy and combination therapies. 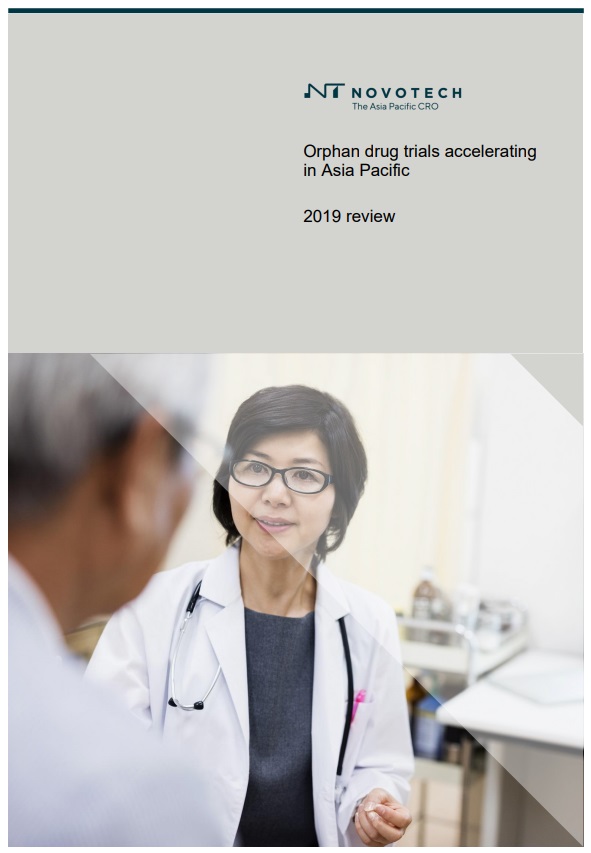 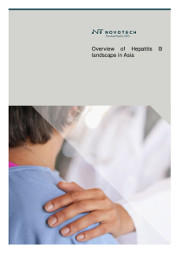 Hepatitis B landscape in Asia 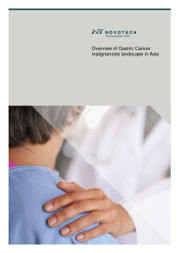 Gastric Cancer malignancies are highly prevalent in Asia, especially in South Korea and in Japan where the prevalence rate is about 10 times higher than in Western countries.