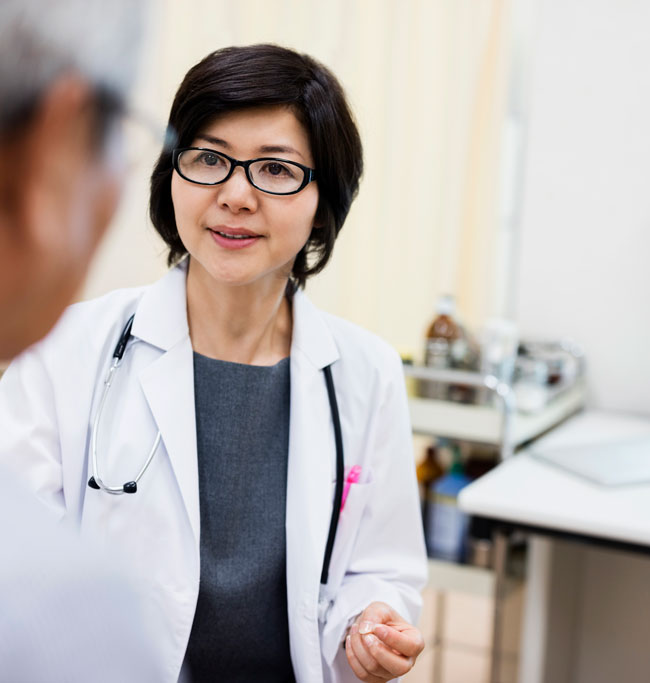 We have observed an unprecedented global effort in the clinical development of Orphan drugs in recent years. In fact, in 2018, the majority of new drugs approved by the FDA and EMA were Orphan medicines.

In particular Asian countries have been implementing a legal framework similar to the Orphan Drug Act used in the US. This legal framework development has occurred in many locations including South Korea, Taiwan, Singapore and The Philippines.

These new Asian frameworks established the general criteria to accelerate the registration and approval of drugs for the treatment of rare diseases. In doing so, establishing new rules concerning health insurance coverage, expedited registration, and marketing exclusivity periods for biopharma companies. 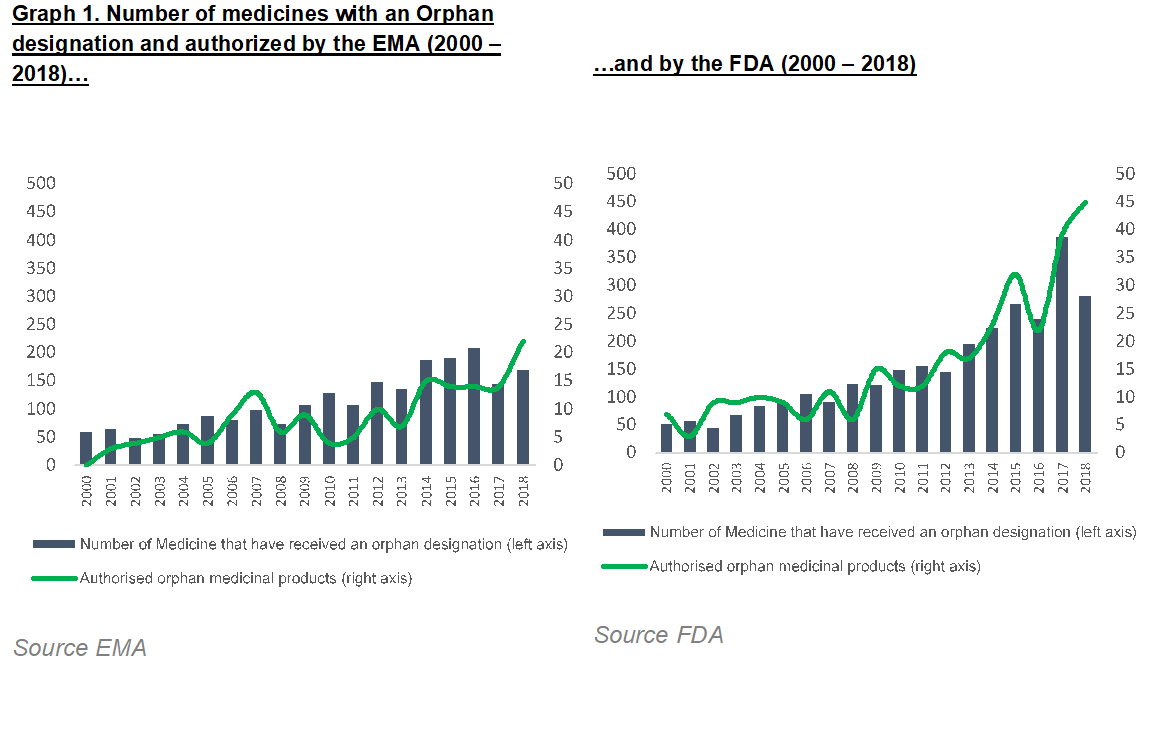 It is estimated there may be as many as 8,000 rare diseases globally, affecting between 6% and 8% of the worldwide population in total. Approximately 30 million people are affected in the EU and North America, while over 45 million people may be suffering from a rare condition in Asia, with 10 million people in China alone1,2.

While we observe the emergence of legal frameworks in many Asian countries, the region still faces challenges due to a lack of systematic structures across countries.

Asia-Pacific is home to many key opinion leaders across a range of therapeutic areas, however, lacks the resources to allow for systematic diagnostic or testing of rare conditions.

Clinical trials for Orphan drugs can be accelerated through the development of patient registries. Patient registries are data repositories containing health information to facilitate patient enrollment in clinical trials, and enable real-time post marketing surveillance including off-label drug use. Using registries, regulatory bodies can also engage patients, participating in the development of relevant clinical endpoints for the evaluation of drug approval applications4.

There is still only a limited number of international registries, although over 700 rare disease registries were counted in the European Union.

In summary the regulatory and legal framework progress for Orphan drugs in Asia is still recent and varies between countries. However, we have observed an acceleration of initiatives to foster the development of disease awareness and patient registries in the region in recent years.

In late 2018, the Asia-Pacific Economic Cooperation (APEC) launched an Action Plan on Rare Diseases, providing a framework for facilitating alignment of domestic policies, best practice systems and enhancing regional collaboration5. The main goal of the plan is to improve the economic and social inclusion of those affected by rare diseases, facilitate diagnostic and nation-wide patient registries, and raise public and political awareness on Orphan diseases issues.