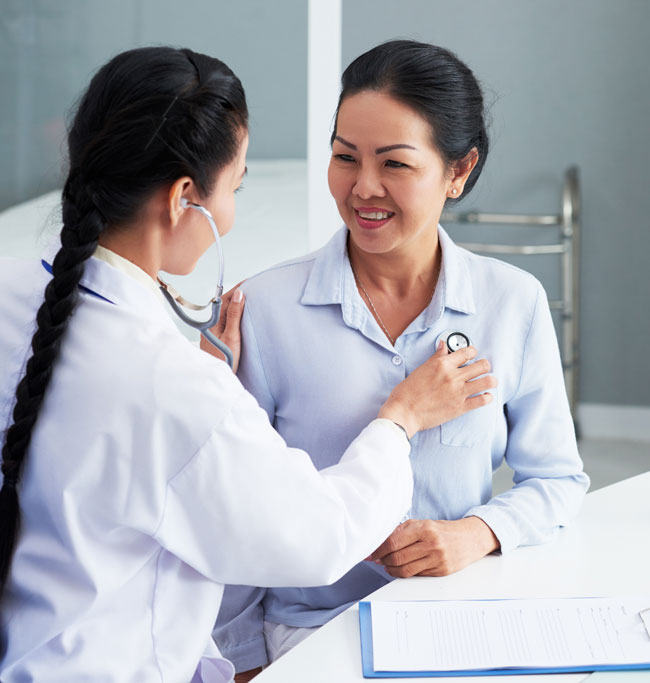 We are seeing a growing amount of biotechnology companies looking at the Asia-Pacific region for their clinical trials.

The projected activity of biotechnology companies in Oncology and Immuno-Oncology has grown by about 15% annually between 2016 and 2018, while the growth in the Asia-Pacific region is estimated at around 40%.

Internationally, ovarian cancer is the 7th leading cancer diagnosis and 8th leading cause of cancer mortality among women. There were nearly 300,000 new cases in 2018.

Ovarian cancer has a lower prevalence than breast cancer, but it is three times more lethal and its mortality rate is expected to continue to rise significantly.

Although the prevalence and mortality rates of ovarian cancer is almost twice as high in developed countries than in developing countries, the actual burden (number of cases) is much higher in less developed countries due to their population sizes. For example, China sees the largest number of diagnoses per year (35,000), followed by India (27,000) and the USA (21,000).

In 2018, almost 200,000 deaths occurred due to ovarian cancer, accounting for 4.4% of the entire cancer-related mortality among women. Based on GLOBOCAN 2018, the highest mortality rate in Asia was seen in India.

Small and mid-size biotechnology companies initiated about 520 trials in ovarian cancer between 2016 and 2019 (year to date), about 30% of which (150/520) involved a country from the Asia-Pacific region. China, Australia and South Korea were the most frequently involved countries.

Many biotechnology companies come to Australia for their early phase clinical trials to benefit from simple and fast regulatory streams. These biotechnology companies then often expand their drug development to other countries in Asia, such as South Korea, Thailand and China to tap into their huge treatment-naïve patient populations.

Sydney - Australia – Novotech, the largest biotech specialist CRO in the Asia-Pacific, has been recognized by the Workplace Gender 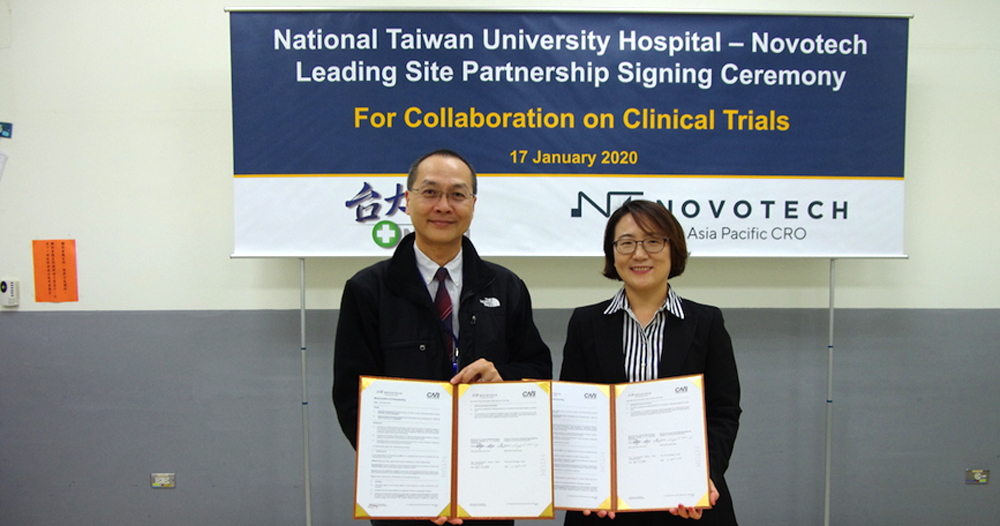 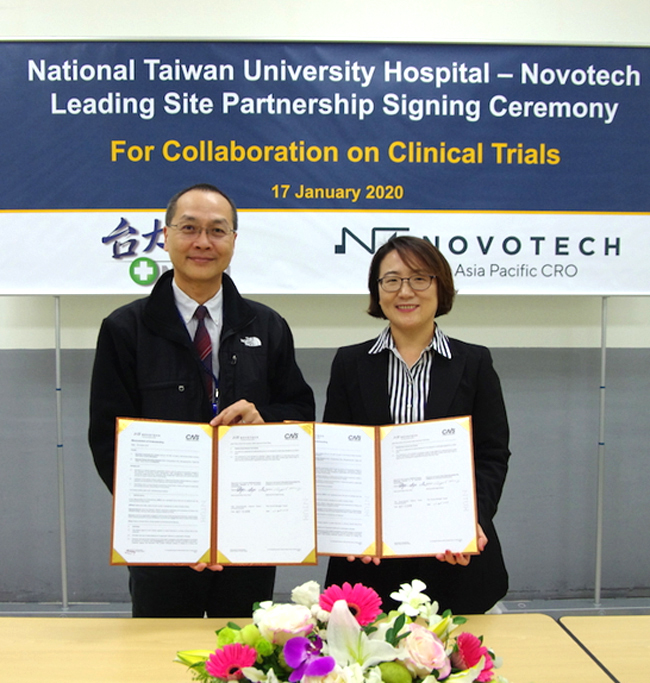 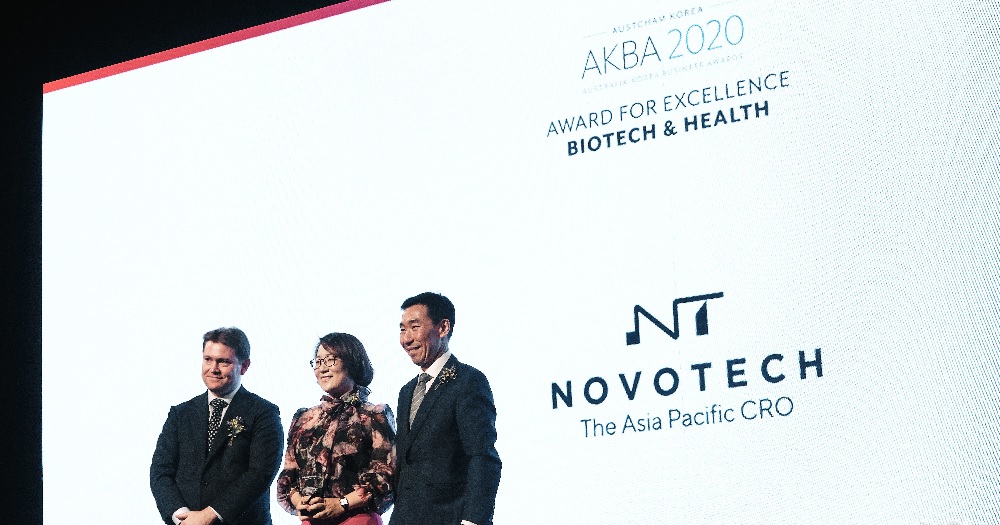 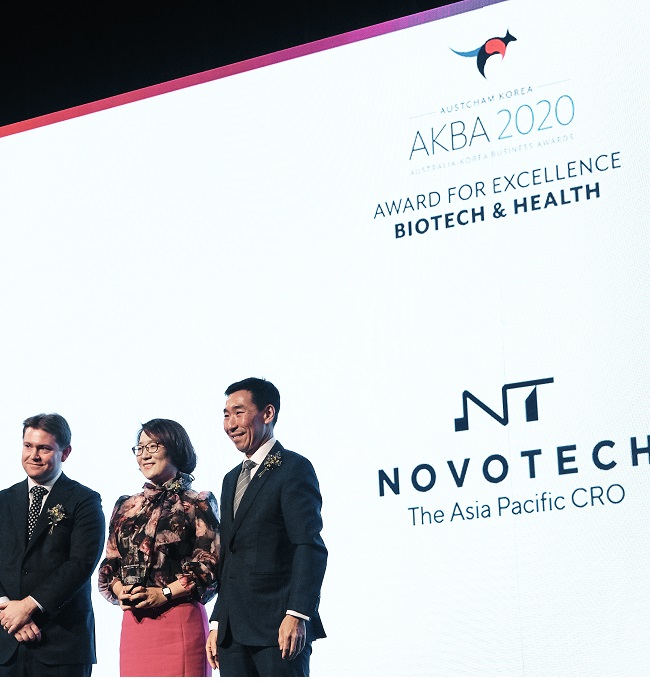