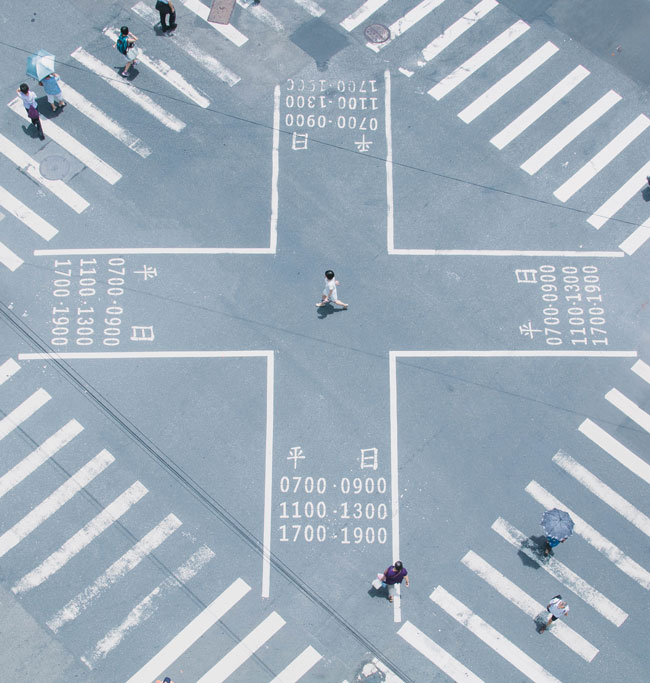 Despite some recent consolidation, the funding of biotech companies remains strong in 2019. Driven by an increase in sponsors requiring larger studies, the Asia-Pacific region has become a key location to both extend global trials and to conduct full clinical trials.

The clinical activity of biotech companies has increased on average by about 10% each year over the last 2 years. Whilst over the same period, biotech activity in Asia-Pacific has increased by 26%.

There has been a recognised consolidation in equity capital raising from biotechnology companies globally. Despite this, biotech funding is still likely to reach $50b USD in 2019, achieving a similar result to the total funding in 2017.

In particular capital raising of biotechs in the UK and Switzerland have seen a strong decline over the last 12 months. However South Korean biotech companies have enjoyed solid funding momentum growth (+39% since September 2018), fuelled by recent regional government engagement to support the sector.

This shift in mix is driving a strong trend for biotechnology companies to conduct clinical trials in the Asia-Pacific region. This year again, Asia-Pacific is the fastest growing clinical trial region, with activity from Biotechs growing 26% each year on average over the last 2 fiscal years (estimated number of sites opened).

Furthermore, whilst the strongest growth in biotech activity is early phase clinical trials (Phase 1 in particular), Phase 3 clinical trials still represent the majority of biotech activity with a growth rate around 8% each year on average over the last 2 fiscal years. With US and European sponsors looking at larger global trials we observe a rising interest to explore locations in Asia-Pacific to support patient recruitment.

Asia-Pacific is now recognized to offer access to large sites, high-quality key opinion leaders and a lower risk of competing trials. Consequently the Phase 3 activity of biotechnology companies in Asia-Pacific is estimated to have grown by about 14% each year on average over the last 2 fiscal years.

The main challenge for any sponsor is to increase patient enrolment rates and adherence, while reducing trial timeframes and costs. The Asia-Pacific region offers proven access to large numbers of treatment-naïve participants in urban populations who are willing to participate in trials.

From a sample of over 150 oncology studies initiated in 2018 and available from GlobalData, the median recruitment speed (measured in patient per site per month [p/s/m]) was up to 38% faster for studies involving sites from Asia-Pacific (1.3 p/s/m Vs 0.94 p/s/m globally). 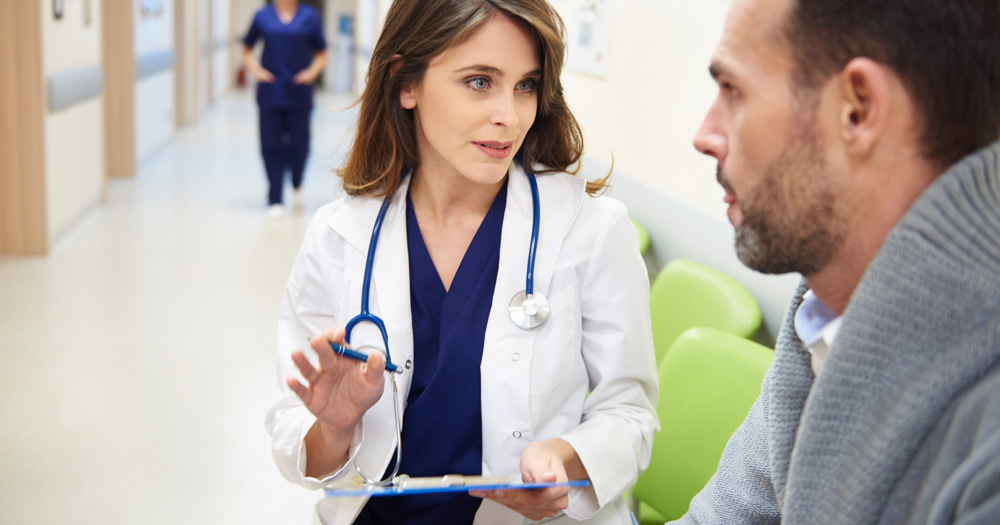 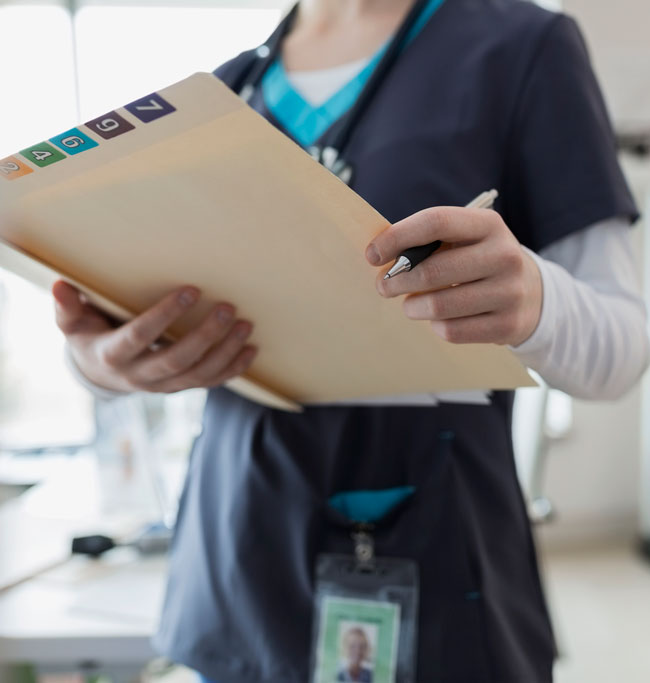 Following the outbreak of Covid-19 in China in early 2020, later declared as a pandemic by the WHO, countries across the globe were hit with varyin 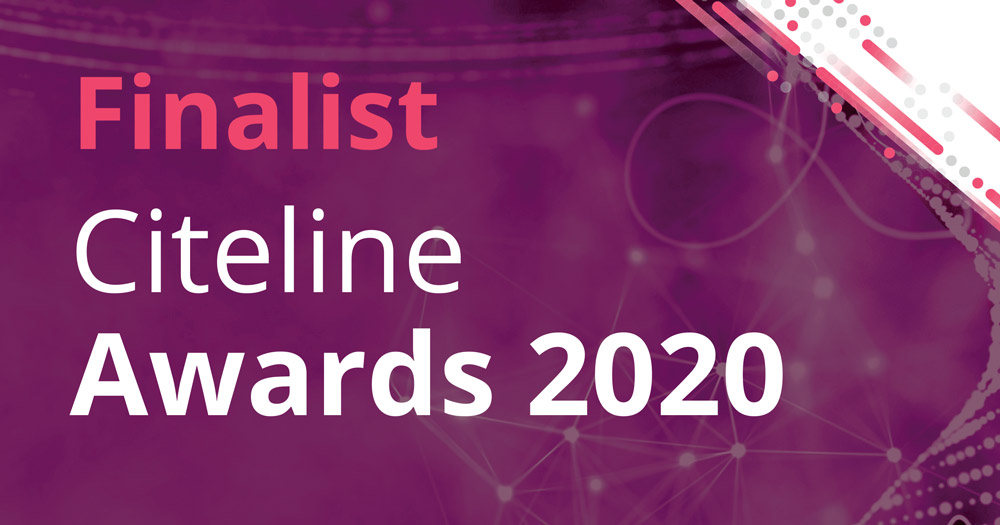 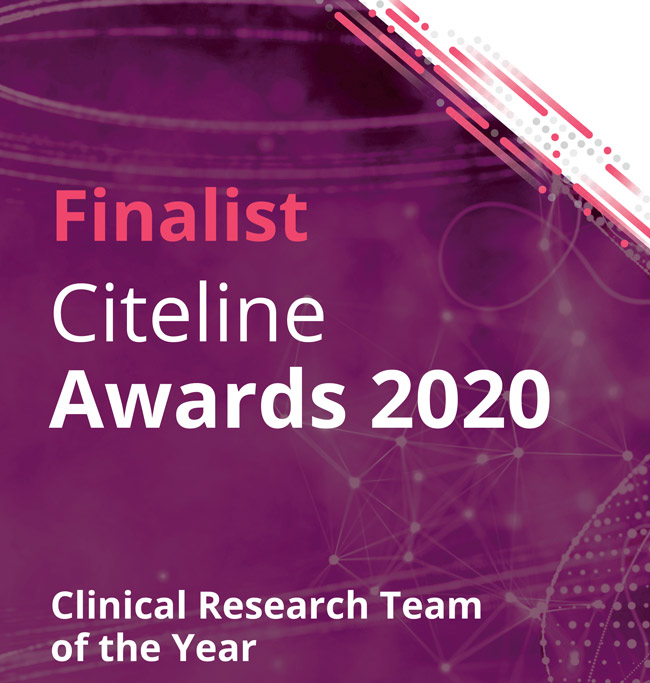 Sydney, Australia - Asia-Pacific’s largest specialist biotech CRO Novotech has been selected as a finalist for two of the prestigi